Tonight the B has one foot in heaven and the other… well,  someplace else.  This show touches on the Gospel Blues, the fight for racial equality, and the fight for the blues to be played.  Can you believe that there was a time when the blues were thought to be the Devil’s music?

Also in the show two great historically rich interviews with Big Bill Broonzy and Led Belly.  Big Bill shares where inspiration for his song “Black, Brown and White” came from, and Led talks about the different ways folks sing “Careless Love.”  This is a show you MUST give a listen to! 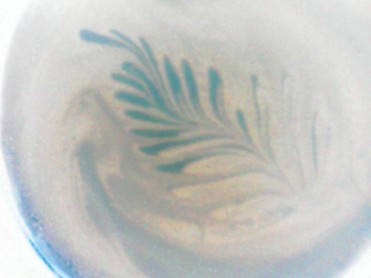