B.B. King is on our minds this month.  A blues man who has somehow been able to play for decades, and make money doing it, well into his 80’s.  Some classic blues artist had a rediscovery period in the 60-70’s then dissipated under synthesizers.  B.B. pushed through.

“For more than half a century, Riley B. King – better known as B.B. King – has defined the blues for a worldwide audience. Since he started recording in the 1940s, he has released over fifty albums, many of them classics.”

“I am in home hospice care at my residence in Las Vegas. Thanks to all for your well wishes and prayers.” -B.B. King (May 2015)

Starting the show off is a local Bellingham band Hot Damn Scandal’s “Red Hot, Cold Blue”. (  http://hotdamnscandal.com/  )  A bluesy song by this gypsy folk band that I couldn’t resist sharing.  One listen and you’ll hear why.

Joining B.B. and Hot Damn Scandal are Jr Walker and the All Stars, The Temptations, Chuck Berry, Memphis Slim, Etta James and more…

These are the blues that you NEED. 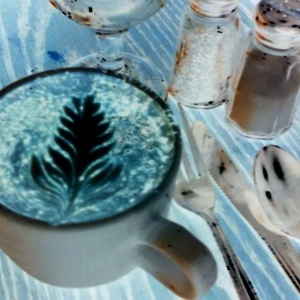